The Monument to Stefan Nemanja and Memory of the 1990s Wars

The monument to Stefan Nemanja at the Sava Square in Belgrade has just been completed and will be unveiled on 27 January 2021. This 23-meter-high monument celebrates the cult of the ruler and eight centuries of the Serbian statehood, as well as the still existing connection of the Serbian state and the Serbian Orthodox Church. The monument embodies a romantic understanding of the Middle Ages, much more characteristic for nation-building during the 19th century than it is to contemporary memory politics. The statements by state and city officials since the beginning of the construction works on the monument have made it clear that the monument is not only about Stefan Nemanja or medieval history. We must look at this monument in the context of the populist politics of memory of the entire Serbian history, including the recent past – the wars of the 1990s. The war in Kosovo and the NATO bombing of FR Yugoslavia in 1999 constitute key points of the official memory politics in which the current state actors invest incredible efforts.

The monument to Stefan Nemanja as a brutal intervention in the urban space can also be taken as a metaphor for the brutal interventions in the sphere of memory politics and culture that have been taking place in Serbia in the last few years. Considering that the initiative for the monument came from Aleksandar Vučić as a citizen and not the president, the monument is also a symbol of an authoritarian way of decision-making and attitude towards the culture of remembrance. The state authorities condemn every attack on the monument to Stefan Nemanja as attacks on the Serbian identity and history, just as any indication of facts about the events of the 1990s wars is treated. Additionally, the Serbian state officials gladly use the discourse about false elites, characteristic for the populist discourse internationally, in this context as well. Anyone who dares to criticise the monument and the criminal politics of transformation of the urban spaces and memory cultures that produced it is accused to represent a false elite.

Goran Vesić said that the erection of the monument to Stefan Nemanja represents the beginning of a different way of thinking of Serbian people about their history: “Serbia no longer apologises to anyone, Serbia respects others, but it respects itself most of all”. This statement is an example of the pattern of the memory politics of the regime of the Serbian Progressive Party (SNS) and its coalition partners and of the new era of “quiet pride”, as Aleksandar Vulin called it, that began with their coming to power, of the pride that is actually not quiet at all.

In the recent years, we have witnessed the establishment of the hegemony of populist narratives about the glorious Serbian past, mainly related to military history. Populism in the official memory politics of the SNS authoritarian democracy reflects in the discourse on the heroism and suffering of the Serbian nation, the main prisms through which history is observed. All efforts in the sphere of politics of memory in Serbia are presented as returning pride to the Serbian nation, which was forced to be ashamed of its entire past, and especially of its heroes and victims, before 2012. In the case of Stefan Nemanja, the mnemonic agents constructed the myth of correcting the great injustice of the centuries of oblivion through the construction of the oversized monument. The alleged forgetting of Stefan Nemanja is not true, but it is not the only blatant untruth on which today’s memory politics is built.

The monument to Stefan Nemanja is not officially aiming at covering up or suppressing something, but it is nevertheless a symbol of a very narrow and selective view of history with the focus on the glorious past and national pride. National pride as a prism of historical interpretation automatically implies ignoring or denying everything that does not correspond to the image of the glorious Serbian past.

The narrative about the centuries-old Serbian statehood and the heroism and suffering of the Serbian nation is inherently selective. Among other things, there is no space for the acknowledgment, or even a mere reference to, crimes committed by the Serbian military, police and paramilitary forces during the 1990s wars and for their victims. The lack of recognition of war crimes against non-Serbs does not mean that Serbian war criminals are not talked about. On the contrary, whether convicted or not, war criminals enjoy great support from state institutions and the public, they are politically active and participate in the public and political life of Serbia. There may even be too much talk about them, but as heroes; they also have a monopoly on the interpretation of events from the wars of the 1990s, unlike the victims and their families. Through memoirs published and funded by the Ministry of Defence, convicted war criminals gain a public platform to spread and promote their interpretation of the wars.

What does the monument to Stefan Nemanja have to do with the wars of the 1990s? In Batajnica, only twenty kilometres from the largest memorial project in post-socialist Serbia, there is one of the five mass graves of Albanians from Kosovo discovered on the territory of Serbia. The last one was discovered only in late 2020. These graves testify not only about the crimes committed during the war in Kosovo, but also about the systematic manner in which they were concealed. It should be noted that at the time of the war crimes and the creation of these mass graves, Aleksandar Vučić was the minister of information, responsible for censoring the media and suppressing critical voices. There are no memorials at these gravesites, while state officials have never publicly apologised or acknowledged the crimes.

Although it seems that the monument to Stefan Nemanja has nothing to do with the war in Kosovo, it makes sense to talk about these topics in the same context. Whenever state actors build a new monument, in which they invest large funds and which dominates the urban landscape, we must point to monuments that do not exist and that are unlikely to ever exist, even though they should. Especially when the monument is accompanied by the narrative that Serbia does not apologise for anything. 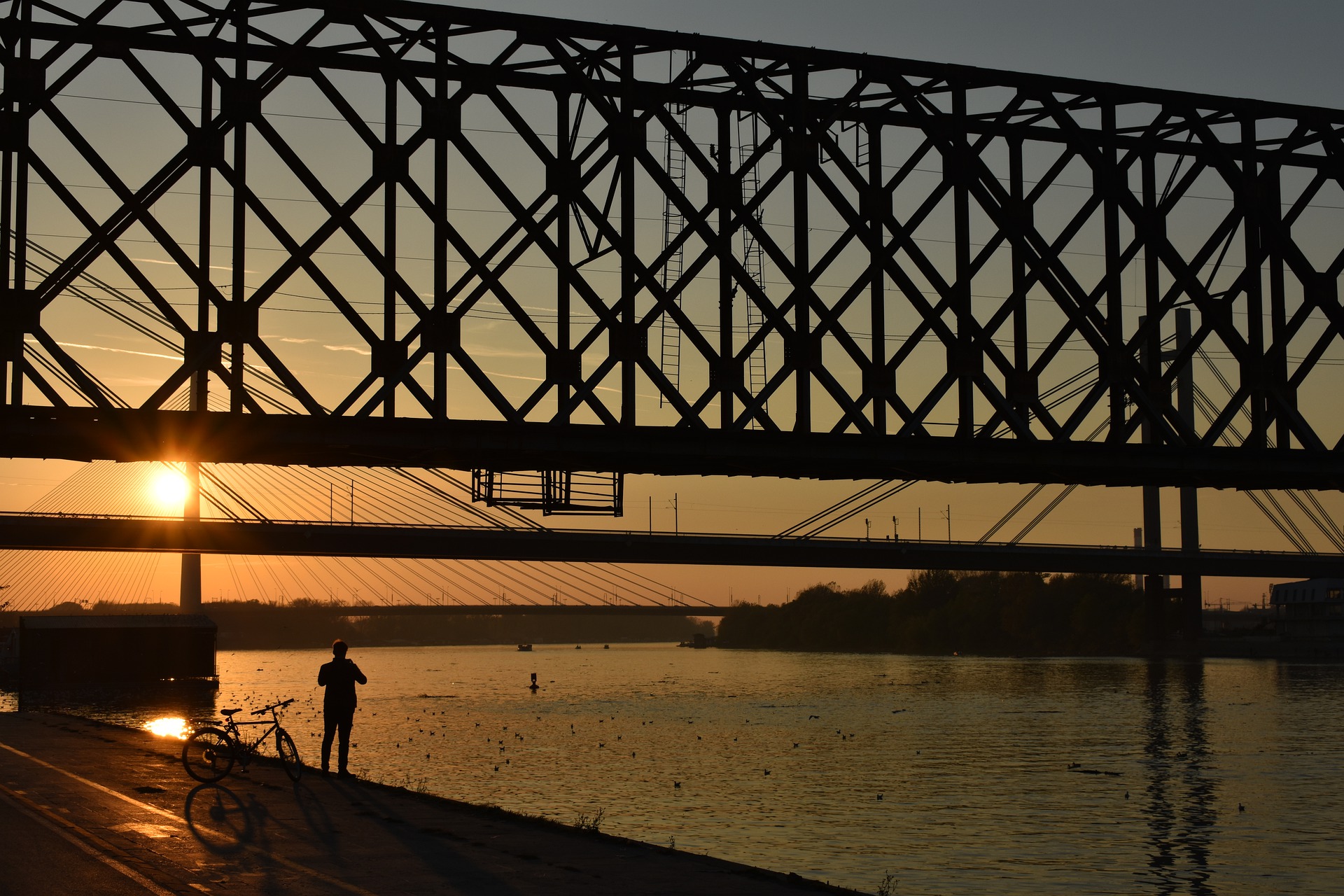